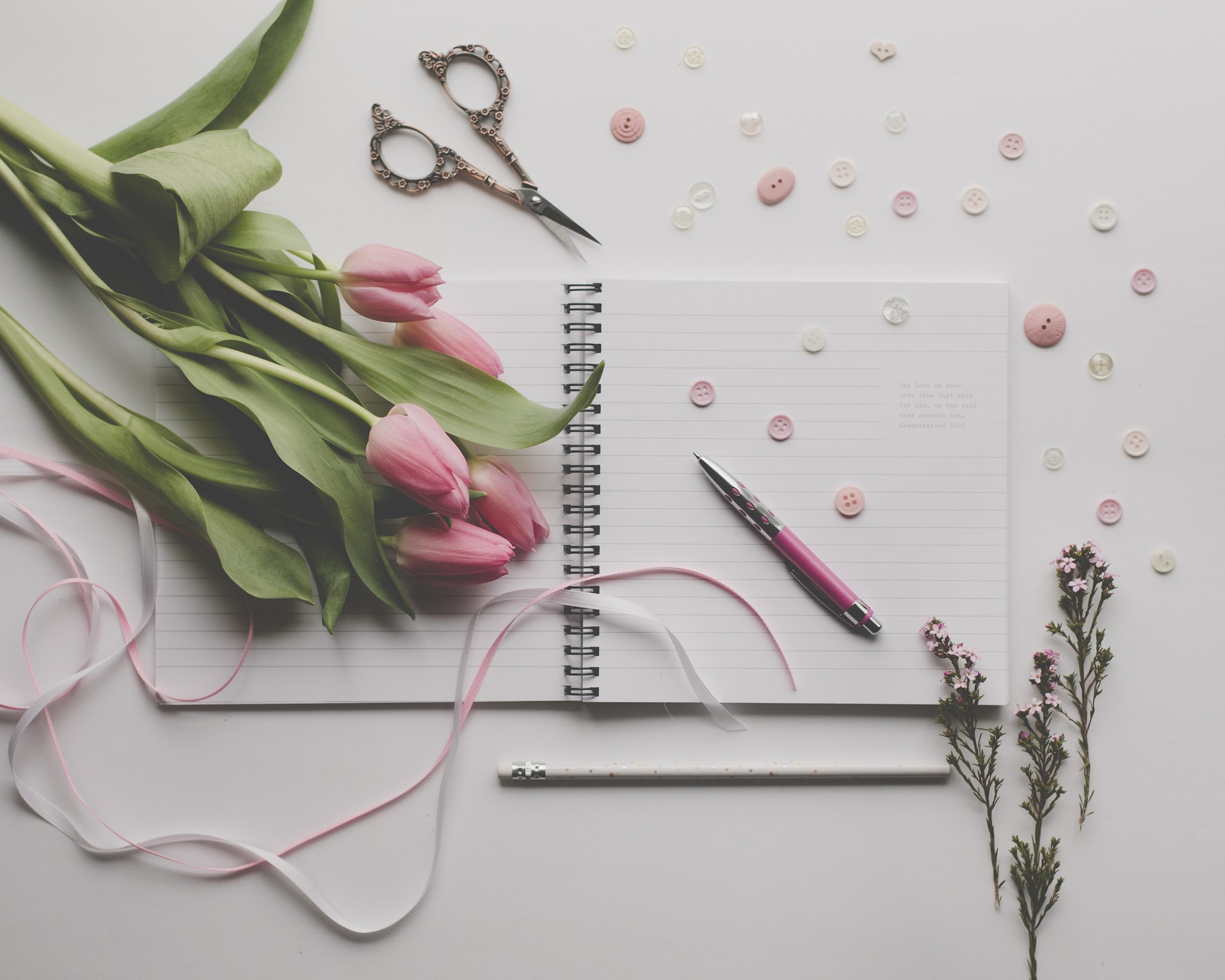 Almost 214 days ago, before I knew we would be facing a pandemic, before I knew we would be scooped up in our houses, back when everything was normal, I started journaling. Why? I’ll be honest I had a new book with me, and I desperately wanted to write in it. Do any of you have that habit? Wanting to write in a book just because it’s new? Well, I do so that’s what I did. I religiously would write down the things that happened each day, making it a point to see if I had learned any lessons along the way. This went on for a week or so, till the ‘new-book-smell’ was still there. I am not proud of it after the freshness wore off, I stopped writing for some time. Until I saw the book when I was tidying up. I started writing again then I stopped, this circle went on and on until I finished that book.

After 6 long months, I had finally filled up an entire book full of my thoughts. Naturally, I went through the book and I caught glimpses of who I used to be and who I have turned out be. Between the time, I started writing and finished the book, I had learned some truths, lessons if you will. I soon concluded that I was obsessed with the idea of a perfect life when I started out. Not anymore. I learned some hard lessons about friendship. Some friends are not going to be a part of our life anymore and there’s nothing we can do about it. More importantly, we have to be the bankable person in our lives, the one who doesn’t bail on you, that’s you.

When I flipped through my journal, I could see a pattern emerging. I had been writing wishfully. Like I wish I could do something, or I yearned I could be somewhere. But later on, I started appreciating what I already had. So I realised it is important to love your life as it is today before fantasizing over some ‘faraway-picture -perfect-tomorrow’. The truth we often ignore is this day now, is probably a dream for your past self. I know it is the case for me. Two years ago I would have killed for my life today. Yet I am not happy, I have my own set of complaints now and of course a very different set of plans for the future. I was not enjoying my ‘now’. This life was a dream for me two years ago. Why am I not happier?

So I dug into it a bit and this is a legitimate concern. Even Havard aspirants who got into their dream college, lost their sense of accomplishment once they got in. The human mind is apparently programmed to want the next best thing. Which is why it is important to give thanks. Sometime before I fashioned a jar and cut out some paper chits so that whenever something good happened I would write it on the chit and fold it in 4 and put it in the jar. When I am feeling a tad bit upset, I would randomly read a few to cheer myself up. It has helped me a lot to not lose focus on the present.

When I started out with my journaling, I had promised myself, I would write every single day. But something would come up and I would end up not writing, sometimes even for days on end. Before I knew it, weeks would pass by without me doing any of the things I had promised myself I’d do. On the bright side, I always seemed to get back on track. After weeks of not writing a single word, one day I would pick up where I left off, just like that. Progress may not always be linear. Two steps forward and one step backwards is still one step forward. Being the best version of ourselves sounds marvellous, but don’t forget to enjoy that process, take some detours along the way and have some unplanned fun.

I also noticed that a small, kind message would make my day. Even if it was a “Good morning” text from a dear one, it would cheer me up immensely. I also started saving such messages, which made me feel happier so that I can look at them when I felt like jumping down a cliff. I also tried to be a bit kinder. As kids, we were all taught to be ‘good people’. It’s a lesson we all learned but perhaps have left behind in our classrooms. I am no exception. I was lucky enough to be reminded of that as I watched this show called “The Good Place” (it’s on Netflix, all four seasons and no,I am not getting paid for this and nor do I benefit in any way if you were to watch the series). It poses many of the questions that we all may have pondered on ‘Why should be a good person?’ or rather: ‘Why should I alone be a good person?’.

Throughout this period of six months, I navigated some significant bouts of depression, anxiety and amidst all that functioning as a human being despite it all. I learned to count my blessings, I learned to be a better person and a lot more. I would have figured it all out even without the journal perhaps. But I’d like to think writing down my thoughts helped me on this journey.

Artemis and ApolloOctober 7, 2020October 8, 2020Journalsjournaling journey, what i learned from 6 months of journaling, write up about feelings, writing about day-to-day life3 Comments on Joys of Journaling

3 thoughts on “Joys of Journaling”