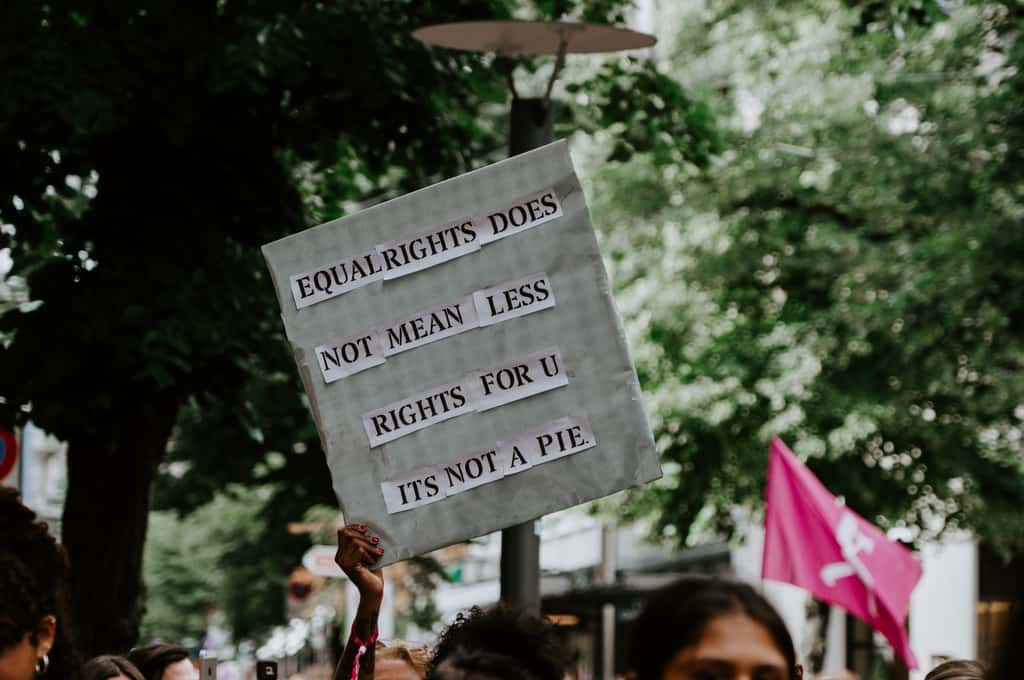 Why feminism and not humanism

This is the age of revolutions , enlightenments and acceptance, the age where we are finally breaking all these glass ceilings which shouldn’t have been there in the first place. People are finally opening up about their struggles and they’re being accepted as who they want to be which has nothing to do with their gender, sex, race, nationality, religion ,caste or sexual orientation.  Everything sparks a debate and nothing goes without a judgement these days.

While we identify ourselves as homosapiens which is Latin for wise man, after only a couple hundreds of centuries we’ve finally come to a time to discuss about equality as a basic right of all human beings. We are finally addressing sexism, toxic masculinity, passive abusive relationships, feminism, homophobia, transphobia, queer phobia, patriarchy and such social issues in the world which have silently destroyed and still keep on  destroying a lot of lives. Strangely enough there is an absurd debate that doesn’t deserve any attention,  yet it is feeding people with  erroneous information and that makes it dangerous, it has  to be discussed and clarified. Their argument is this “if equality is what we are hoping to achieve then why feminism and why not humanism”. 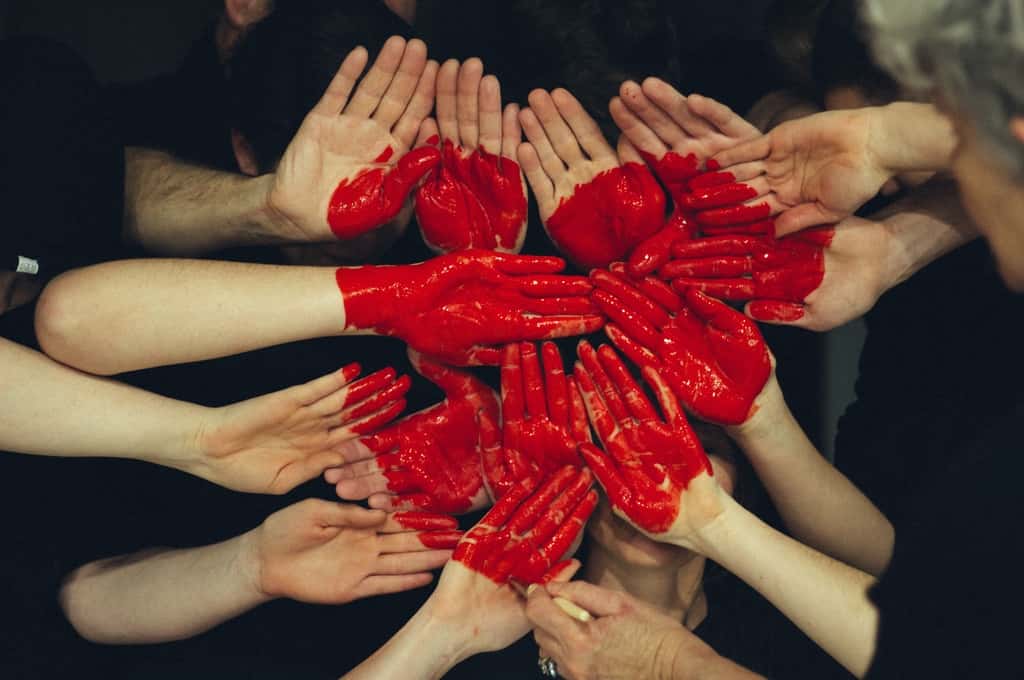 Since a concept like feminism has evolved through centuries and when everyone has access to smartphones and data at their fingertips it’s easier for people to give their own definitions to it.  The right way to do it , however would be to start with the definition.

So what is feminism? Here are a few definitions which are widely accepted and considered accurate. ‘feminism is the belief that women should have the same rights and opportunities as men ‘. ‘Feminism is a range of social movements, political movements, and ideologies that aim to define, establish, and achieve the political, economic, personal, and social equality of the sexes ‘. ‘Feminism is the belief in social, economic, and political equality of the sexes ’.

It is extremely evident that feminism is based on the premise that all humans should have equal opportunity, equal respect and equal rights. Then why is it called ‘ feminism’ and not ‘ humanism’? Because ‘humanism’ already exists and it is defined as  ‘a democratic and ethical life stance, which affirms that human beings have the right and responsibility to give meaning and shape to their own lives’ or ‘a rationalist outlook or system of thought attaching prime importance to human rather than divine or supernatural matters’. This is rather a wide concept which does not emphasize the equality of genders. And it would be kind of counterintuitive to erase  all the meaning of an existing word just to replace it with another definition only because that word ‘ literally’ suits the definition. Because then we can have a debate about every word like ‘why is it called History? it literally says his story?’, ‘Why it is called homo sapiens and not hetero sapiens?’ This list would be endless.

There are other commonly asked questions including but not limited to the following,  “why are feminists talking against men?”, “Why is feminism hatred of men?”. This is by far the worst misleading information about feminism. This is not  a fair world. Everything and everyone are biased. But we can all agree on one point, that there are better job opportunities, better education, better pay, better respect, lesser judgement, more freedom, far lesser sexual harassment (this could go on).. for men than women.

Take sexual harassment-rape crimes as an example. Yes, men are also facing them but most and a big no of these crimes are done to women by men. So when a feminist or anyone addresses these issues it offends some people because they mistake this criticism as anti-men whereas the criticism is directed to men who commit these crimes, not all men. Feminists also address sexual harassments happened to men which is also mostly done by men but this again appear to people as an anti-men  which again is a serious misunderstanding. If someone does hate men and say they’re above men, then it is misandry or pseudo feminism. And that is as toxic as sexism.

Sexism is not against men. The demand for equal pay doesn’t mean that men shouldn’t get paid as much as they do. It means women who do the same job deserve the same. The advocacy for equal rights and opportunities doesn’t demand to place women above men. It demands that the gender or sex shouldn’t come in the way of job opportunities or rights.

While the concept of feminism is made clear as the equality of all genders or sexes, it has to be emphasized that feminism is not feminism if it doesn’t speak for  male, female, transgender, gender neutral, non-binary, agender, pangender, genderqueer, two-spirit, third gender, and all, none or a combination of these. Gender and sex were never binary and we only started to educate ourselves and accept this now.  It is already too late so let’s just keep in mind that people are who they want to be and everyone matters and everyone deserves everything equally. Because if not now, then when? If not us, then who?