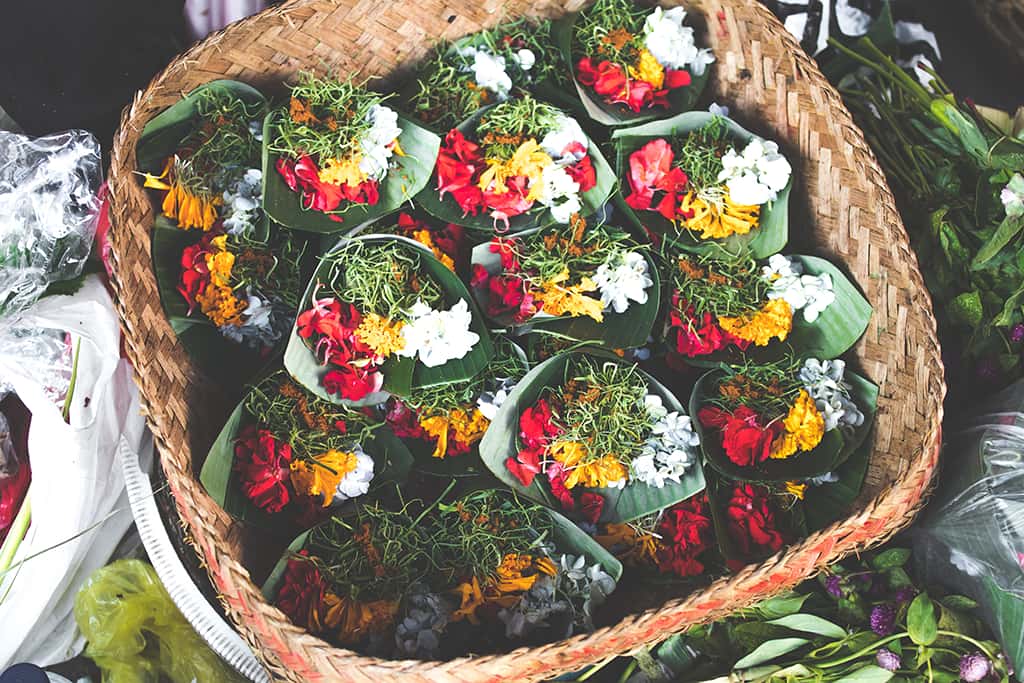 Then she leaned in closer and asked, “Do you want to know a secret?” I nodded too horrified to speak.

The rhythmic chug chug of the train filled my ears. Also the incessant chatter of the man in aquamarine t-shirt. The lady in the yellow saree pretends not to notice. I do too. I sigh. It was going to be a long journey. As the places whizzed by, I am lost in thought. The future is uncertain. So is the present, to be honest. Secretly I wished this journey would continueforever. You see I am not rather fond of the destination. I don’t want to do an M.Tech . This prospect made  everything seem gloomier.

I was so bored that the most interesting thing that happened was a pretty girl sitting with us. She was seriously pretty. She looked friendly too. I decided that I liked her. That’s all I will say. Although if I were a guy, I would give you a much more detailed description. Something along the lines of “Her hair was black as night, her lips as red as a rose, skin as white as snow, eyes sparkling with amusement”. I wouldn’t do that. Mainly because I am not a guy, also if she looked like that she’d definitely look like a vampire.

The next couple of hours I spent pondering about the meaning of life and the meaninglessness of it too. I didn’t notice the train stopping, people getting on. Although the man in the aquamarine t-shirt is annoying. I pull out my earphones and put some music on. That’s my favourite part, because then I imagine my life as a Bollywood musical. I was thus daydreaming when a sudden screech of “Get that thing away from me” brought me back to Earth. It was the pretty girl.

A little girl of around twelve had placed a basket full of garlands next to the pretty girl. She wore her long hair in a braid. Her skirt barely reached till her ankles, was faded and had tiny holes in it. She was sweating profusely and her basket was covered in dirt. I could kind of understand why the pretty girl looked disgusted. At the pretty girls comment she looked around and to my horror, set down her basket next to me. The pretty girl gave me a sympathetic glance and mouthed something that suspiciously looked like” Shoo her away”. My mother always said “if you’ve nothing good to say,say nothing”. So I shrugged at the pretty girl and smiled at the little girl, and continued my daydreaming. The little girl had however taken my smile as an invitation to be best friends.

Her name was Mallika, like the flower, she informed me in fluent Tamil. But I could call her Malli. She has two brothers, one older and one younger. Then came the questions. Did I want a garland? Why did I dress like a boy? Why did I not have long hair like her? Why am I always listening to music? Would I let her listen to my music? Why wasn’t the music in Tamil? Why am I not fluent in Tamil? It was an easy language to learn wasn’t it? Did I have brothers? It went on and on and on.

I went from a highly irritated state to a resigned state to a slightly amused state in a matter of few minutes. I have always been a curious person. I distinctly remember my mother being fed up with my questions until one day she shut me up with “Curiosity killed the cat”. I remember me sitting up at night thinking of a retort, I was so engrossed that my English teacher had asked me what was worrying me. Then she told me the full saying. “Curiosity killed the cat, but satisfaction brought it back”. I remember my mother’s flabbergasted look as I proudly told her this. So it was like meeting a younger version of me.

By now the pretty girl was eyeing us with distaste, suddenly I didn’t like her that much. Apparently her royal highness couldn’t stand the idea of conversing with riff raff like Malli. I felt annoyed. I asked Malli how old she was and in which standard she was in. I got an odd look. Malli informed me happily that she didn’t go to school. Only her brothers did. She stayed at home made flower garlands and sold them. She was terrified of her father. He was a good man, but had a terrible temper. I scoffed. He would hit her if she did not succeed in selling all the garlands.

Malli went on to tell me how in her village only men were educated. She told me how her father would scold her if she did as much glance at her brother’s books. Then she leaned in closer and asked, “Do you want to know a secret?” I nodded too horrified to speak. From underneath the garlands she pulled out an old shabby looking 200 page notebook. “My brother teaches me to write”. She informed me, as she proudly displayed ABCDs written in a child’s messy scrawl. Suddenly my eyes were filled with tears. Because suddenly I was hyper aware of the books in my bag. I excused myself and went to the sink. When I closed my eyes, the image of Malli’s handwriting haunted me. I silently thanked my parents for not denying me education. It was not just Malli was it? I thought. There are millions of Malli’s in this world. I wonder how different my life would have been, had my life been like Malli’s. I would be like her wouldn’t I? Grasping any means to answer the endless questions that arise in my mind. When I composed myself and went back, Malli told me it was time for her to get off. I smiled at her and waved. She would look pretty in a school uniform I thought. She had an innocent smile, and she looked beautiful. The pretty girl was happy that Malli was leaving. I sadly looked at her, she didn’t look that pretty anymore. Because no matter how good you look, it’s what is inside that counts. Whether or not beauty lies in the eyes of the beholder, ugliness certainly does.

The thoughts about Malli stayed with me throughout the journey and for much later. Shouldn’t education be a basic right? Isn’t this 2017 ? It’s not the middle ages. We live in India. Not Narnia!!!! If not now, then when? Whom are we waiting for? If not us, then who? These were the thoughts that went through my mind. I felt privileged to have studied at all. The fact is we all have that privilege. I did not get an Engineering degree in Computer Science because my heart and soul sings to the tune of programs being compiled. I did it because my parents made me to. Now I feel thankful, now I know what it means. It’s not something that everyone has. Please don’t take it for granted. Be happy that you get to learn anything at all. Enlightenment does not always come while you meditate under a tree in solitude, sometimes it comes on a crowded train. Some of the great lessons of life are not taught to us by great teachers or parents, sometimes it is taught to us by a twelve year old. Somethings cannot be learned from The Bible, The Quran or The Gita, it is written in a child’s messy scrawl.