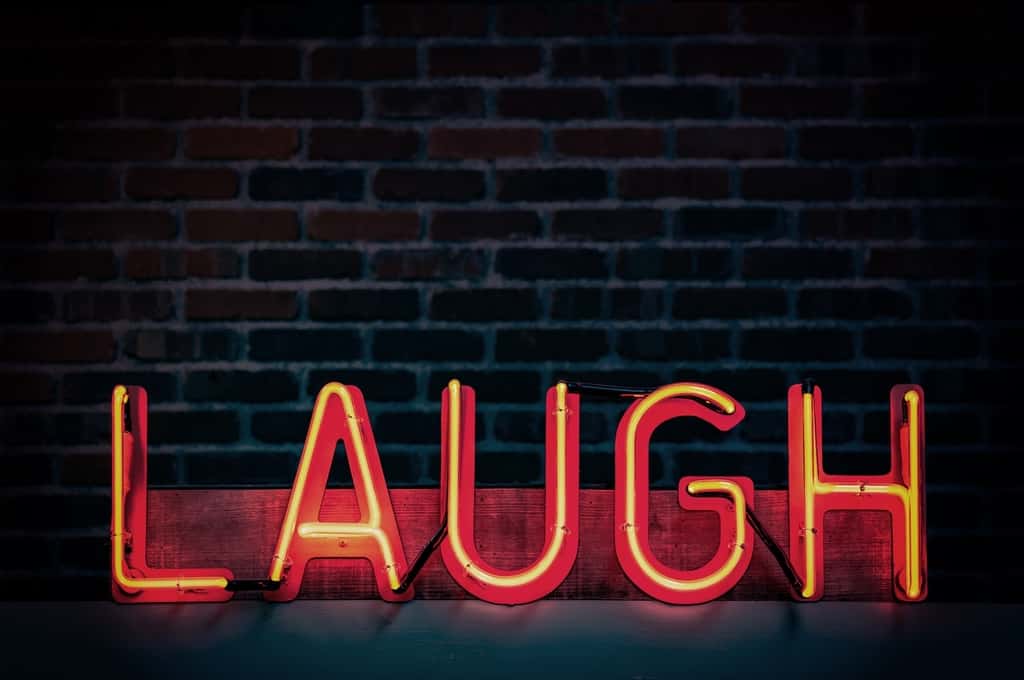 “Knock, knock!”“Who’s there?”My guess is as good as yours, but it is probably a joke! After all who doesn’t like a good laugh?Every human is born with the unique ability to laugh, it’s a universal language understood by all. As someone funny once said, ” Laughter has no foreign accent”. Laughter has been called the best medicine, from time to time and it is true.

While the exact mechanism behind ‘rolling on laughing’ is unknown we can agree on common themes that makes everyone erupt into laughter. From funny cat videos on the internet to stand up comedy, from funny sitcoms to funny Reddit threads the most common theme is when something does not go as expected it tickles our funny bones. Laughter is also often associated with an attempt to connect. So next time someone laughs at your folly laugh with them, the poor fellow maybe subconsciously attempting to be friends with you. 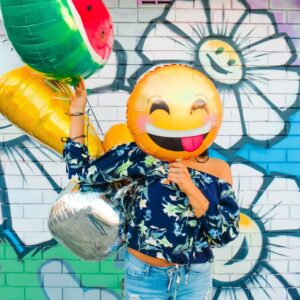 We cannot talk about laughing without mentioning the different types of laughter! There is the laughter that bubbles up from within threatening to slip through, there’s the fanatic crackle that makes us all stare at the person in bewilderment. There’s also the laughter of triumph after a win. One can never forget the uproarious laughter or the polite chuckle that is often the mark of a sympathy laugh . It could be a hollow laugh or a pleasant peal of laughter that sounds like wind chimes. Then there’s the giggle, chortle, snigger, titter, smirk, guffaw and burble no I am not just making up words now. Most importantly the laugh that we have used often the fake laugh!

People around the globe find different ways to laugh every day. Be it watching funny YouTube videos or their favourite sitcoms. Sinking into the couch with a coffee in hand and watching a sitcom about people like us who make hilarious mistakes that end up in three divorces sounds like the perfect way to let loose of the stress for a day. That’s exactly what the people who watch stand up comedy and sitcoms do. Laughter has been linked to stress relief for a long time and people are finding new ways to laugh and let loose.

So if we were to ask the forbidden question:” How many scientists does it take to explain a joke?” The answer would amuse us . It turns out many! Scientists have been trying to find the science behind laughter for quite a long time. There are many hypothesis regarding the same. The one that everyone seems to agree is that humans find it amusing when a norm has been breached, irony the juxtaposition seems to bring about laughter. Simply put, we expect things to go one way and then when it goes other way it is funny. In true scientific fashion let’s dissect a joke to examine this theory.

When the first sentence is read we assumed that the person in question was young looking for a 40 year old. The next line subverts our expectation. It turns out he is a murderer! It’s funny because we never ‘saw that coming.’

However not all laughter is good! Don’t believe me? Try cracking the joke ” I put the ‘fun’ in FUNERAL.” at a funeral. Not only will that earn you disapproving looks, you may be escorted outside promptly by someone close to the deceased. So laughing at a sad or solemn situation is frowned upon.

Laughter is widely encouraged by almost everyone because it helps us bond with the people who laugh with us. It is said that the brain cannot differentiate between real and fake laughter or smile so if we smile even when we don’t feel like it out brain will trick us into thinking we are having fun. Genuine laughter is good for stress relief and it turns an average day into a good day immediately. Good days turn to weeks and weeks to months and months to years and years to life. So yes, laughter can be a secret to good life.

Yesterday, I changed a light bulb, crossed the street, and walked into a bar and realised that my life is a joke so I might as well laugh. So should everyone.