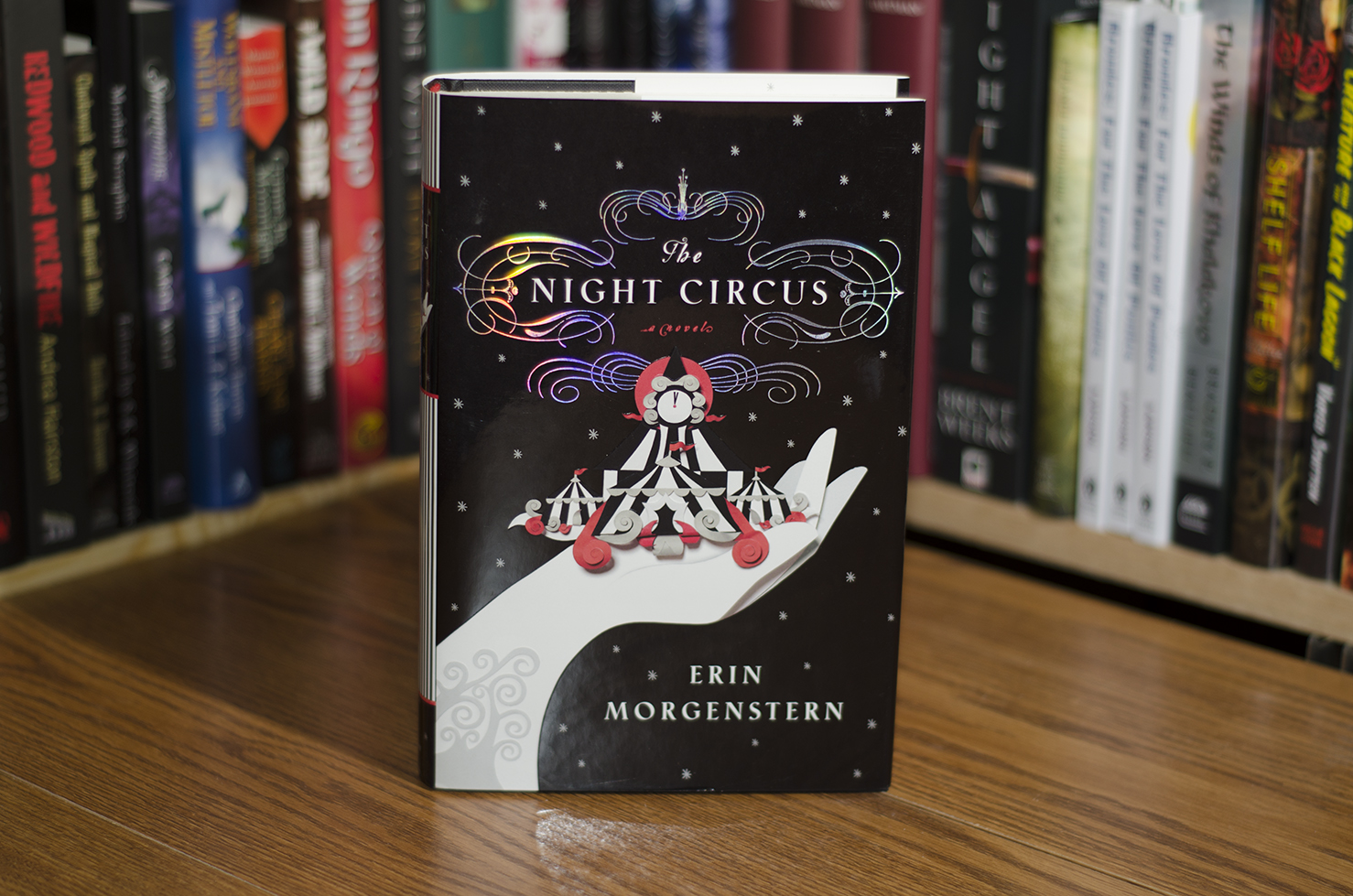 Of Dreams and Dilemmas

You will find everything between the pages of this book. Illusions, delusions, manipulations, shape-shifting, tarot reading, deceit and misdirection will enthral you.

“The circus arrives without warning. No announcements precede it. It is simply there, when yesterday it was not.”

The book Night Circus also came without warning. One day no one had heard about it, the next day that’s all they are talking about. By the time I got around to reading it, everyone and their grandma had already read it. The book revolves around a Circus that only came out at night, a very magical circus. If I had to explain it in one sentence, I’d say, Harry Potter and the Goblet Of Fire crossed paths with Romeo and Juliet would give you Night Circus. To be fair I can think of almost all books in terms of Harry Potter books, that’s probably my unique talent. Even though the night circus is more like Harry Potter for adults.

When I first started reading it, I must admit I didn’t see the magic. It seemed like a case of the right book, wrong reader. The plot had blended into the background of this dreamy, whimsical tale. Instead, it was the characters and the setting that shone. I was a little thrown off by that initially. However, I realised I was falling into the imaginary Circus more and more. The story itself is very straight forward. Two rivalling magicians decide whose methods are the best by setting up a competition between their students. This has been going on for decades. Each time the setting is different, there are no judges, no one knows who is winning. Here’s the catch the students are chosen when they are young, 5 and 9 respectively in this case, and they are trained all their lives for a competition they do not even know will happen. We are not told what happens to the loser, but both magicians’ ominous tones let us know that it’s probably not the second-place medal.

We meet the main characters, Celia Bowen and Marco. Celia and Marco have never met each other. Yet, their lives have always been entwined from the moment those Magicians decided to bind them in the competition. After years of training when they are in their 30s, the battle finally begins. The venue for the competition is an enchanting Circus, known as the Night Circus. The Circus was the concept of a group of for lack of a better word let me say, entertainment enthusiasts. They have no idea that real magic goes on into the making of the Circus, they have no idea that the Circus is but a venue. The way the author describes the Circus itself made me wonder if there was indeed a bit of enchantment involved.

“You may tell a tale that takes up residence in someone’s soul, becomes their blood and self and purpose. That tale will move them and drive them and who knows that they might do because of it, because of your words. That is your role, your gift.”

The Night Circus is undoubtedly one such story. The book includes a rich plethora of characters, who are as intriguing as the story’s protagonists. Sometimes, they are involved in the Circus or those who visit the Circus whenever it is in town. As I read on, I noticed the story seemed dreamlike, filled with illusions that conjured up beautiful imagery in my mind. I read on dazzled as Celia and Marco inevitably came closer and closer to each other even as their rivalry grew. I found myself wondering about the cruelty of the Magicians. They had made the lives of these two unfortunate people hell, for the sake of proving a point. As we read on silently wondering what terrible fate awaited the one to lose, we also see them in the same dilemma. Would they rather win and watch the other suffer? Would they rather lose? What would happen if they forfeit. Ultimately I found myself thinking of all the innocent lives that must have failed just because someone wanted to prove a point.

“I am tired of trying to hold things together that cannot be held. Trying to control what cannot be controlled. I am tired of denying myself what I want for fear of breaking things I cannot fix. They will break no matter what we do.”

Celia’s words when she is tired of playing the game are words we can all relate to. We have all felt that way one time or another. Yet when Celia and Marco are trying to find an escape from their grim reality, we find ourselves rooting for their flight. Even as the clock ticks, we believe that there are answers in the book. Perhaps we are looking for solutions to our problems too.

You will find everything between the pages of this book. Illusions, delusions, manipulations, shape-shifting, tarot reading, deceit and misdirection will enthral you. Its lush storytelling will capture your imagination. It will transport you right to the black and white tents of the Night Circus, the caramel apples, the wishing tree and the impossible clock. You will wish this book never got over. As the pages flip by, you will find yourself in a place between dreams and nightmares. As you shut the book, you can’t help but wonder which side of the pages the dream is.