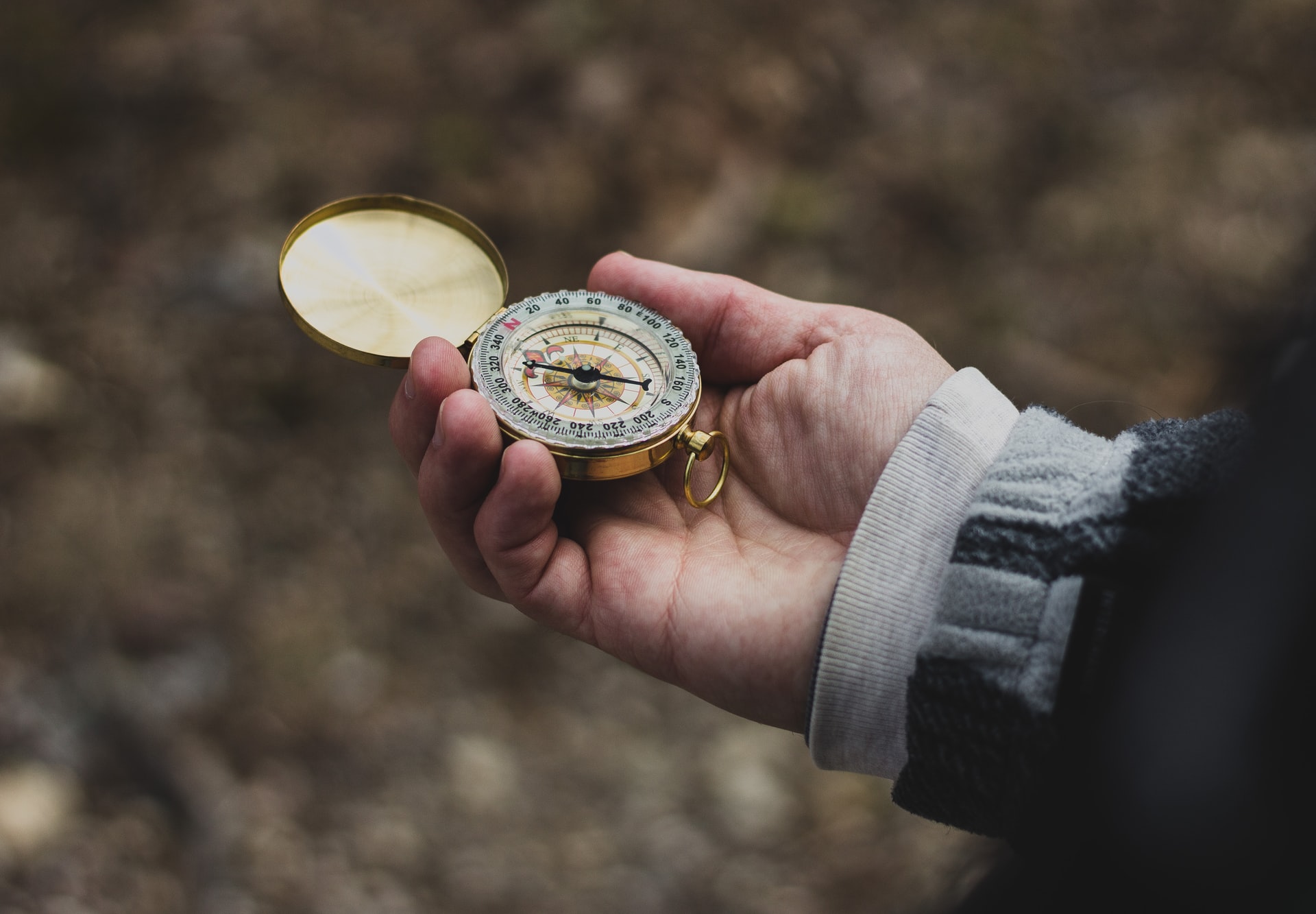 The first time I lost something precious to me, I was seven. A classmate had borrowed my ‘Adventures of Tom Sawyer’, never to return it. Funnily enough, that was not the last time I lost a book because I lend it to people who never returned it. I soon realized that material possessions were subject to lose and damage. There’s no way we can survive here without losing things we’ve loved and adored. I fondly remember my Harry Potter hoodie that I hadn’t worn more than ten times. I have also ended up finding things. I found a whole folder full of birthday cards and letters from my friends. I found those when I was cleaning. I didn’t know I had them with me. It was lovely to find something for a change.

When I was twelve I learned about a different kind of loss. One of my classmates lost her mom. Until then I hadn’t considered the possibility of losing a person. I knew what dying meant of course. I even cried for all the fictional dead characters I knew. I didn’t realize what my friend would have to go through though. She had to wake up in a world where her mother wasn’t there. She would look at my friend’s neatly plaited hair and her eyes would swell up. Losing a person is decidedly more difficult than losing things I realized.

When I was fifteen I realized there are more than one ways we can lose people. I lost a friend and that hurt. It’s not worse than the death of a loved one. Yet I’d be lying if I said I didn’t think it was worse at that moment. It seemed worse because my friend was still there, but she wouldn’t even look at me. She had other friends all of a sudden. Things were very different. I’ve also found friends in unexpected places and that always made me happy, like I found some hidden cash in old jeans.

Over the years I’ve lost a lot. Books, keys, earrings, just one sock, pens, clothes, people, hobbies, interests, phone numbers, and did I mention books? Personally, I feel like the whole: “It is better to have loved and lost than to have never loved at all”, is a load of bullshit. I’d much rather not have something than to have it only to lose it. Because now I know how good it is to have it when I don’t have it anymore. How is that supposed to be better? Don’t say ‘experience’, don’t say ‘you know what you are missing’. I know!

I’ve lost friends more often than I can count. Sometimes it just fades away until one day it’s awkward to call them. Sometimes something goes wrong until nothing can ever be the same. I’ve met people who seemed so much fun, so much like me: crazy, weird plus goofy. But I’ve lost that connection. I’ve lost a lot of conversations with my friends, I’ve lost a lot of fun. I am sure we all have. All we can do is wistfully remember that we used to do these things. When something like that happens I tend to reevaluate all my friendships, all the people in my life, and usually, I conclude that I shouldn’t make any new friends, I shouldn’t even think about it. Inevitably it is during those times that I have gained new friends. Perhaps the craziest ones yet, the ones that are most like me. And I always end up telling them, “Funny story, I had decided not to make any new friends just the week before, but your weirdness has changed my mind”.

Now I feel like I am losing myself though. I used to write, I used to study up, I used to do a lot of things and I felt like that was what made me, me. I never realized I would lose that too. So it seems fair that I feel like I am losing myself. Now I have these lost worlds inside my head, stories I can’t quite end, unfinished poems, and scattered words. I try and try to write, but I still end up with an empty page. I used to write one page a day. I used to at least try. Recently not so much. So I try my hardest to write or at least read. Yet even reading which is one of my only hobbies seems to have lost its charm. I do read alright, but not as often as I used to. Not as often as I’d like to. I hope I get out of this phase, I hope it’s a phase before I lose myself. Before the ‘me’ I knew becomes a distant memory.

I did imagine writing about this might help me. I did wish that once I finish writing I would magically feel better and a lot of my problems would come to an end. I would complete that story I’ve been struggling to write for almost 2 months now, I would finally finish those 3 poems I’ve written and re-written over these two months. No such luck. I still haven’t figured out the ending, I still feel like those poems make zero sense. I am still not inspired. Then again this is not a movie to have a magical happy ending. This is just me sitting up at 3 am, drowning in the memories of all that I’ve lost. There’s no happy ending if you are looking for one. In fact, there’s no end at all. There’s no guarantee of happiness, no rainbow after the rain, none of that. Maybe I will find the things I’ve lost, maybe I will break the cycle of negativity, maybe I won’t. There’s only one thing I know for sure, this is life and it goes on. Whether or not I write wouldn’t matter, life would still go on. The sun would rise tomorrow, even if I had lost everything. The rest of the world continues. Life goes on……………….

Artemis and ApolloNovember 22, 2020November 22, 2020Postsfeeling sad for no reason, loss of self, memories from the past, midnight scribbles, so I am trying, writing at 3am9 Comments on Lost and Found

9 thoughts on “Lost and Found”